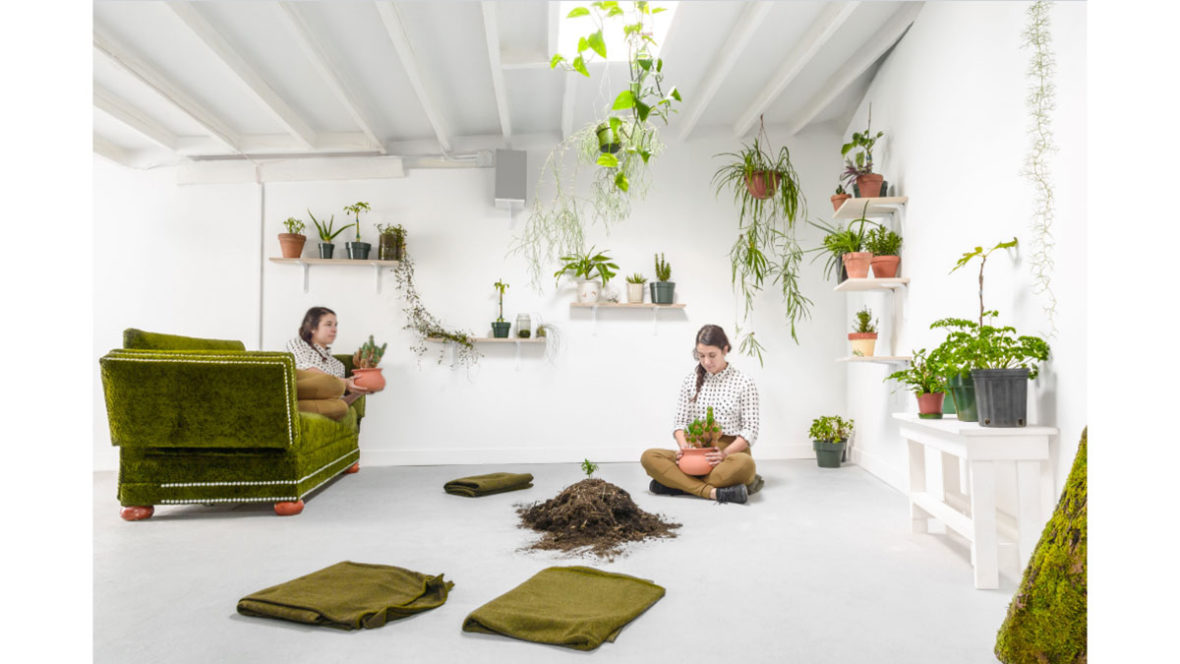 Mutual Therapy was an opportunity for plants and humans to enjoy a relaxing, mutually beneficial sonic environment – soothing tones, blankets and clean air for humans, with gentle sunlight and sounds to boost the immune systems of plants. Recent research at the University of Missouri has demonstrated that plants respond to recordings of insects eating plants by creating additional defense chemicals that repel future attacks.The sonic environment combines these sounds with soothing sounds for humans to enjoy. People were encouraged to bring their own plants from home to receive sonic therapy and come relax in this pleasant environment.

Nat Evans is a composer and artist based in Seattle, Washington. His interdisciplinary works range from site-specific events and installations to chamber music, scores for dance and film, conceptual works based in ecology and social practice, to meditations on everyday life.

His work is regularly presented across the United States, and has also been presented in Europe, South America, Australia and China. Evans has received numerous commissions including The Henry, Odeon Quartet, San Francisco MOMA, Seattle Art Museum, The City of Tomorrow, Portland Cello Project, ALL RISE, The Box Is Empty, and the Indianapolis Museum of Art, among others.

Works and events by Evans have been featured on WNYC’s New Sounds and BBC3, as well as in LA Weekly, WIRED, The New York Times, VICE, Tiny Mix Tapes, The Believer and numerous other publications. His work has appeared at galleries such as Interstitial, SOIL, The Frye Art Museum, Greg Kucera, as well as Mediate Art Soundwave Biennial, Aqua Art Miami, NEPO 5k, and other festivals.He studied music at Butler University with Michael Schelle, Craig Hetrick and Frank Felice. 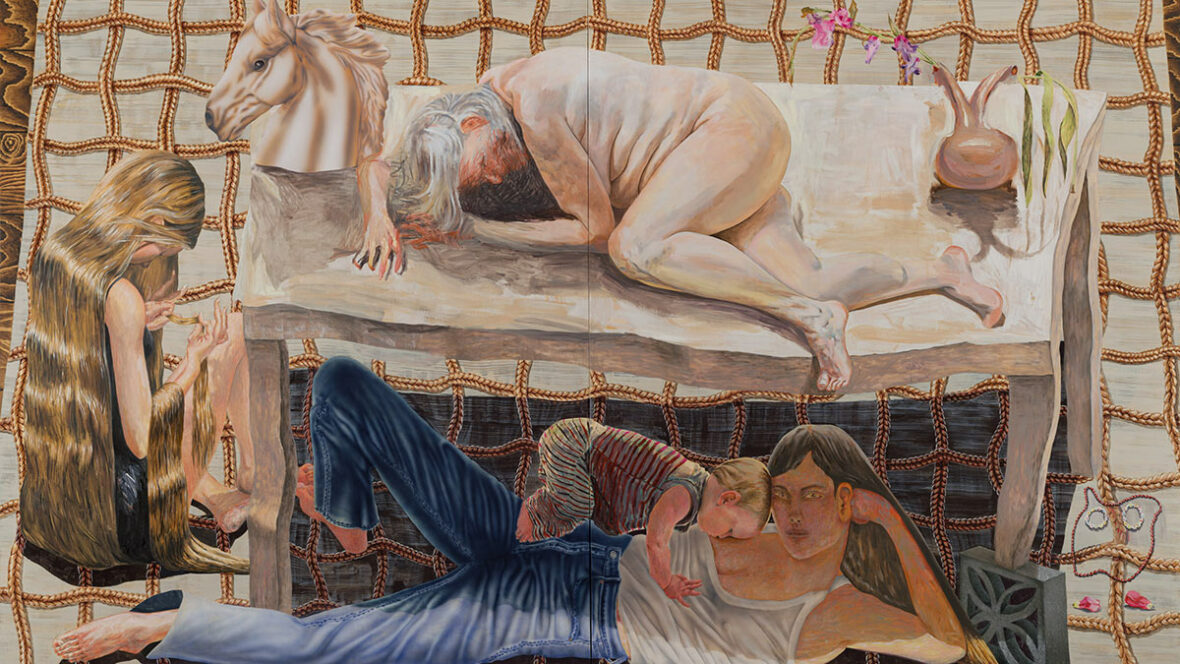