Join SMA Director Scott Malbaurn for a live Zoom Creative Industries Discussion with Ben Buswell, one of the featured artists in our Winter Exhibition. This is a special SMA members and volunteers only event. Members and volunteers will receive the link to the conversation prior to the event.

Not a member? Become a member now by clicking here. Once you join, we will email you the Zoom meeting information.

This event will be recorded, and available on our website in the near future.

Ben Buswell (b. 1974 in Dallas, Oregon) is an artist based in Portland, Oregon. Buswell’s sculptural work spans diverse media, encompassing ceramics, metals, resins, incised photographs and more. He subjects these materials to physical processes (such as scratching, piercing, melting and tearing) wherein the of accumulation small, repetitive gestures build into a complex whole.

Buswell received his MFA from the University of Wisconsin at Madison and BFA from Oregon State University. Buswell is a Hallie Ford Fellow in the Visual Arts (2015) and a two-time recipient of the Career Opportunity Grant from the Oregon Arts Commission and Ford Family Foundation (2014 and 2011). In 2018, Buswell received an Individual Artist Fellowship from the Oregon Arts Commission. In addition to Upfor, notable solo exhibitions include Samuel Freeman in Los Angeles, CoCA Seattle, The Art Gym at Marylhurst University and TILT Gallery and Project Space in Portland. His work has been included in Portland2012: A Biennial of Contemporary Art presented by Disjecta Contemporary Art Center, and The Oregon Biennial at the Portland Art Museum (2006). Collections that house his work include that of Jan and Patricia de Bont and the public collections at The Portland Art Museum, Portland Community College, Western Oregon University, The University of Oregon, and the Collaborative Life Sciences Building at Oregon Health and Science University.

More Information on Buswell can be found at benbuswell.com 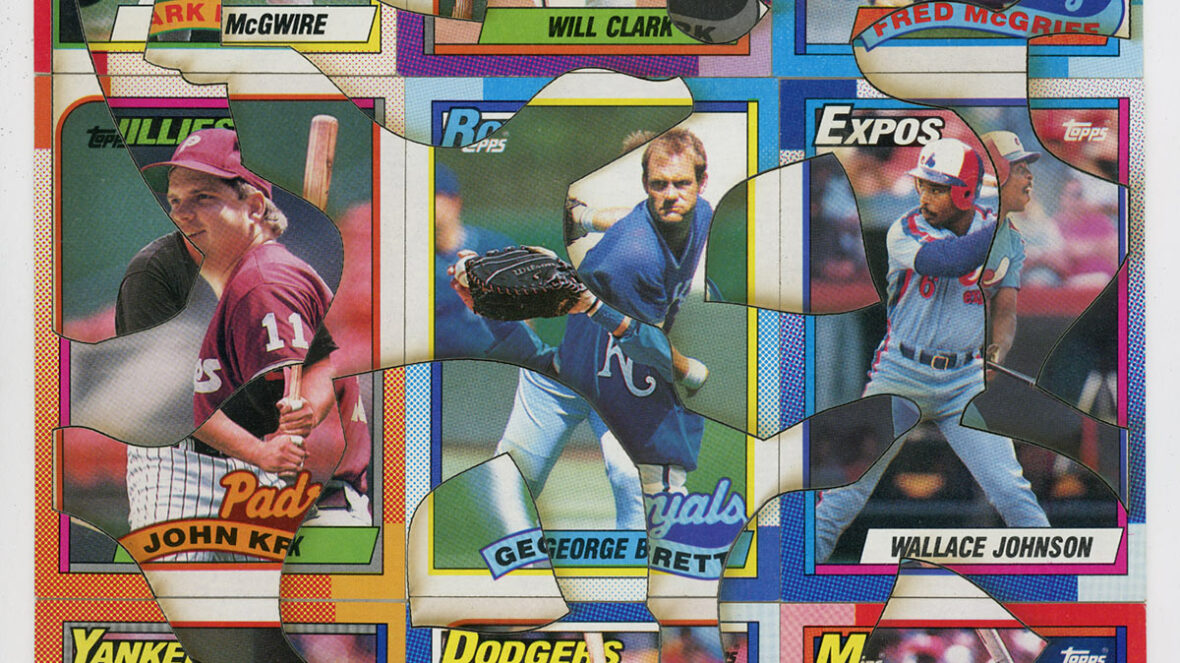 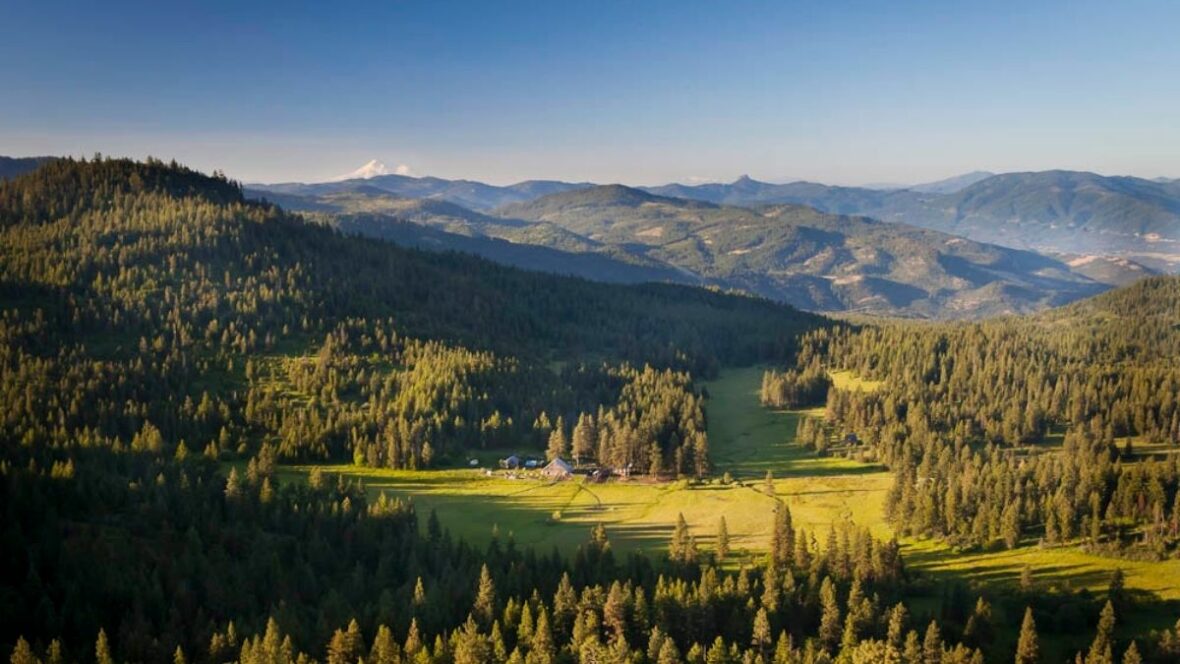