On July 17, 2020 the Schneider Museum of Art hosted a Creative Industries Discussion with Mark Tribe, one of the featured artists in the 2020 Summer Exhibition Celebrating Wild Beauty.

Mark Tribe is an artist whose recent work explores the relationship between landscape and technology. His drawings, photographs, installations, videos and performances are exhibited widely, including solo exhibitions at the Corcoran Gallery of Art in Washington, D.C.; Momenta Art in New York; Los Angeles Contemporary Exhibitions; the Queen Victoria Museum in Launceston, Australia; and DiverseWorks in Houston. His work has also been shown at the Palais de Tokyo in Paris; the New Museum of Contemporary Art in New York; the Menil Collection in Houston; Centre Pompidou in Paris; the National Center for Contemporary Arts in Moscow; MUAC in Mexico City; SITE Santa Fe; the San Diego Museum of Art; Museo de Antioquia in Medellín; Blanton Museum of Art in Austin; Telfair Museum of Art in Savannah; Montclair Museum of Art in New Jersey; the DeCordova Museum in Lincoln, Massachusetts; the Contemporary Museum in  Baltimore; Ronald Feldman Gallery in New York; and Yossi Milo Gallery in New York. He has received grants from Creative Capital, the New York Foundation for the Arts, National Performance Network, ArtsLink, the Experimental Television Center and the Puffin Foundation. He is the author of two books, The Port Huron Project: Reenactments of New Left Protest Speeches (Charta, 2010) and New Media Art (Taschen, 2006), and numerous articles.

Tribe has served as Chair of the MFA Fine Arts Department at School of Visual Arts in New York City since 2013. Previously, he was an Assistant Professor of Modern Culture and Media Studies at Brown University, Director of Art and Technology at the Columbia University School of the Arts, and Visiting Assistant Professor of Art and Artist in Residence at Williams College. In 1996, he founded Rhizome, an organization that supports the creation, presentation, preservation, and critique of emerging artistic practices that engage technology.

More information is available at marktribestudio.com

Back to Upcoming Exhibitions & Events 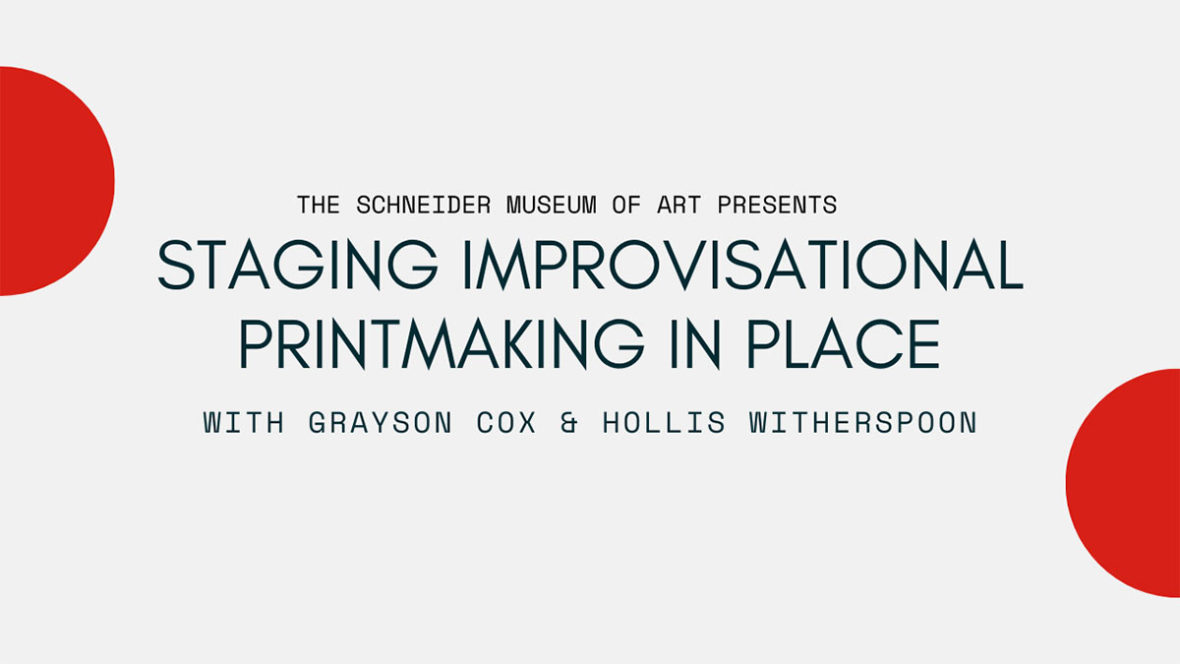